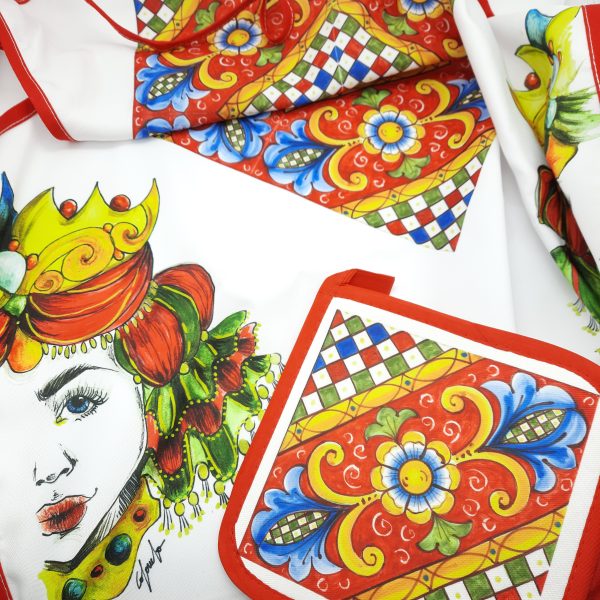 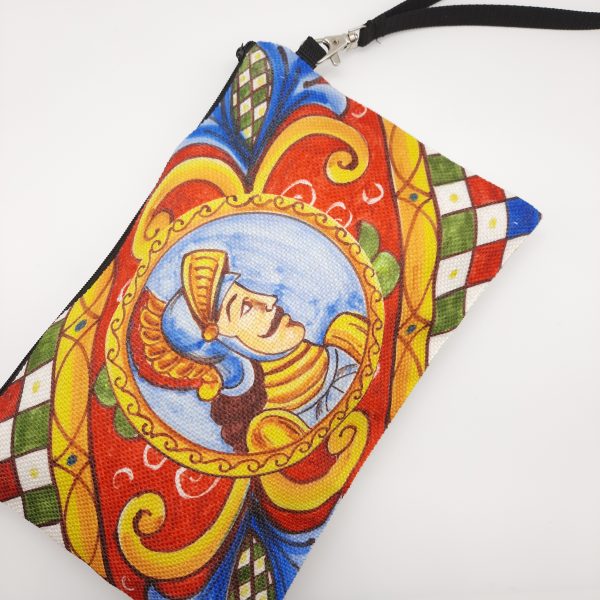 Sicilian symbols and traditions are always at the center of artist Giovanna Colomba.

The Moro’s Heads also known as “Graste” in Sicilian dialect, have been part of the Sicilian culture for centuries.

THE LEGEND OF THE MOOR’S HEAD – TESTA DI MORO

An ancient legend tells that around the year 1100, during the period of the Arab domination in Sicily, in the Kalsa district of Palermo, lived “a beautiful girl with a rosy skin comparable to peach blossoms at the height of flowering and a nice pair of eyes that seemed to reflect the beautiful Gulf of Palermo “.

The girl was almost always at home and spent her days looking after the plants on her balcony. One day a young Moro found himself passing by, and as soon as he saw her, he immediately fell in love with her and decided to have her at all costs. Then without delay, he entered the girl’s house and immediately declared his love.

The girl, struck by so much ardor, returned the love of the young Moro, but soon her happiness vanished as soon as she learned that her beloved would soon leave her to return to the East, where a wife with two sons was waiting for him.

So the girl waited for the night and as soon as Moro fell asleep she killed him and then cut off his head. She made a vase out of the Moro’s head where she planted some basil and put it on display outside on the balcony. The Moor, in this way, unable to leave, would have remained with her forever.

Meanwhile, the basil grew luxuriantly and aroused the envy of all the inhabitants of the neighborhood who, in order not to be outdone, had specially built terra-cotta pots in the shape of a Moor’s Head. Even today in the Sicilian balconies you can admire Teste di Moro, often called “Teste di Turco” of exquisite workmanship, a nice warning for all husbands! 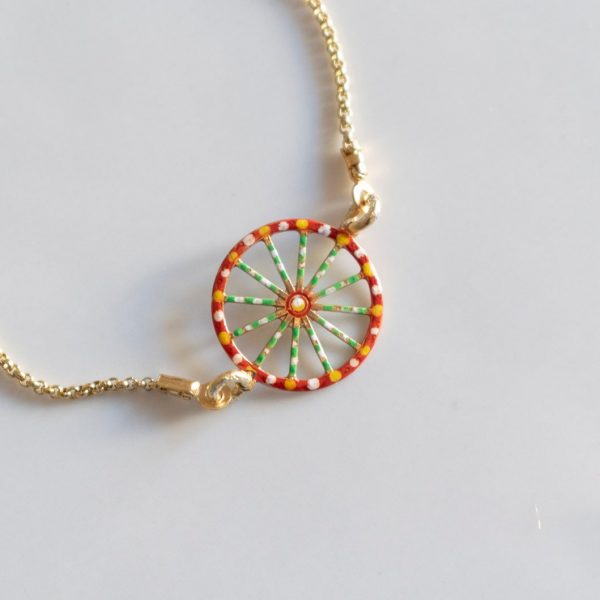 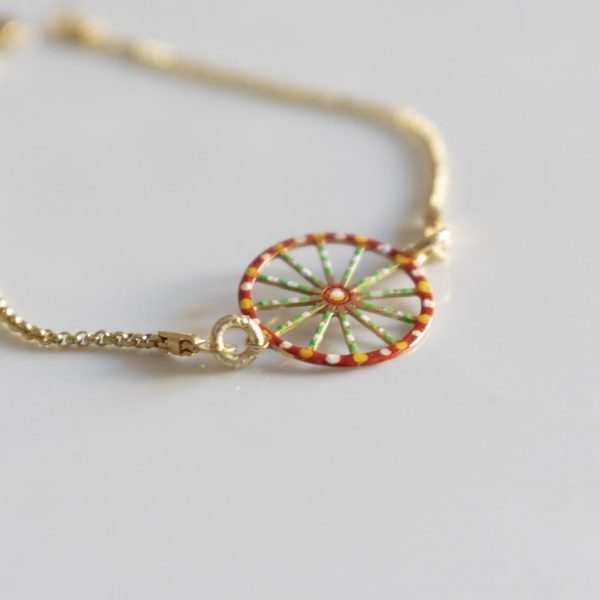 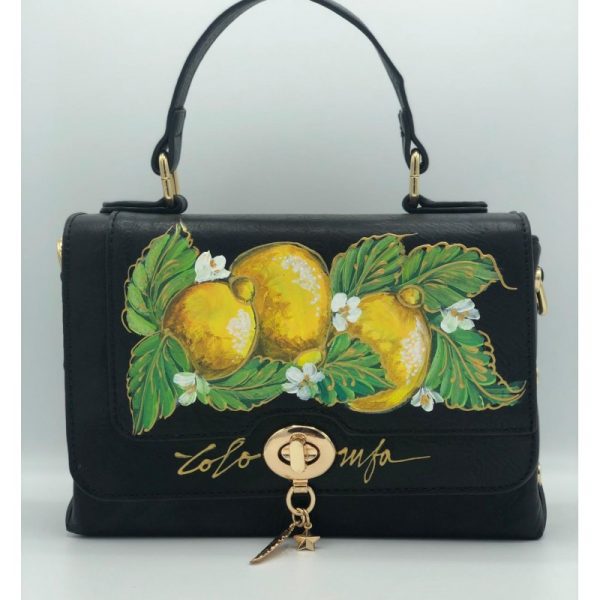 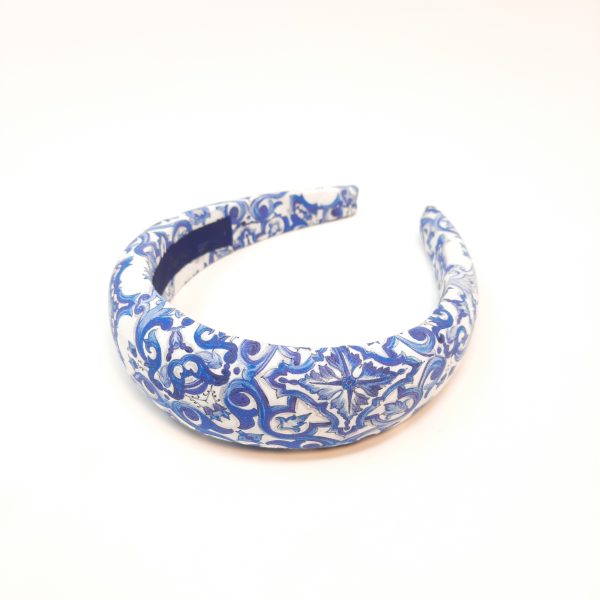 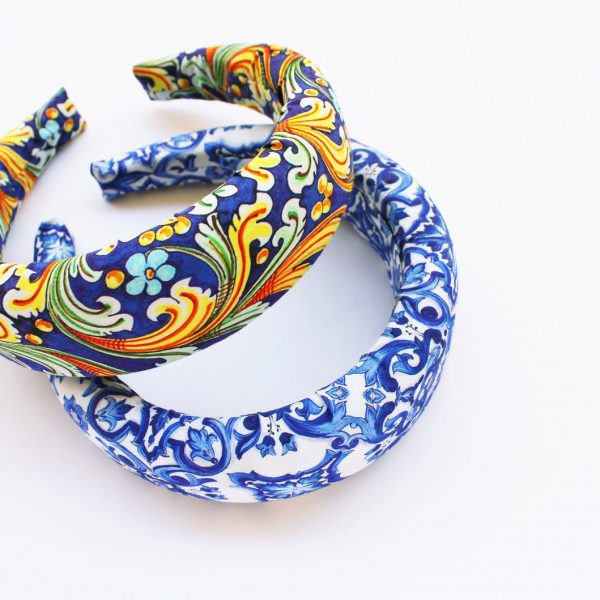 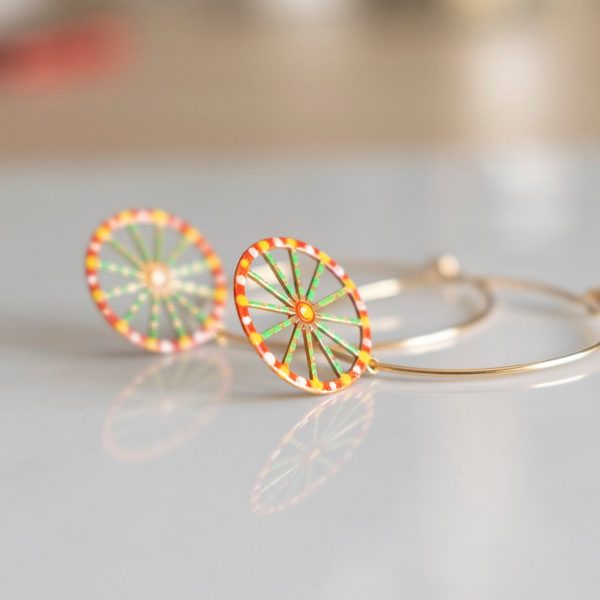 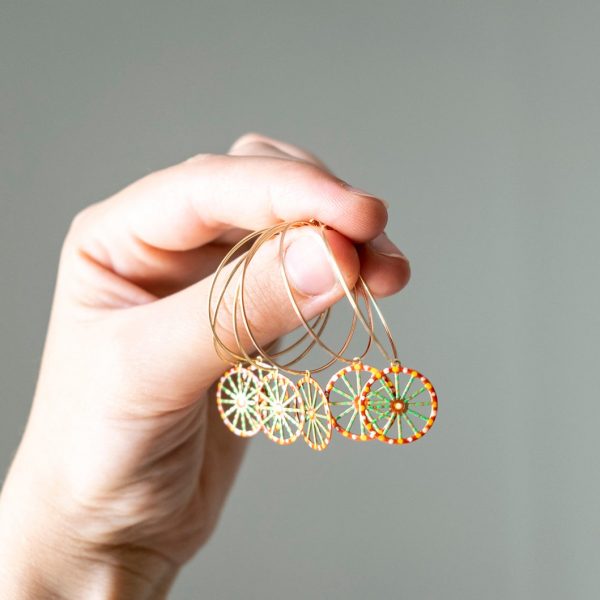 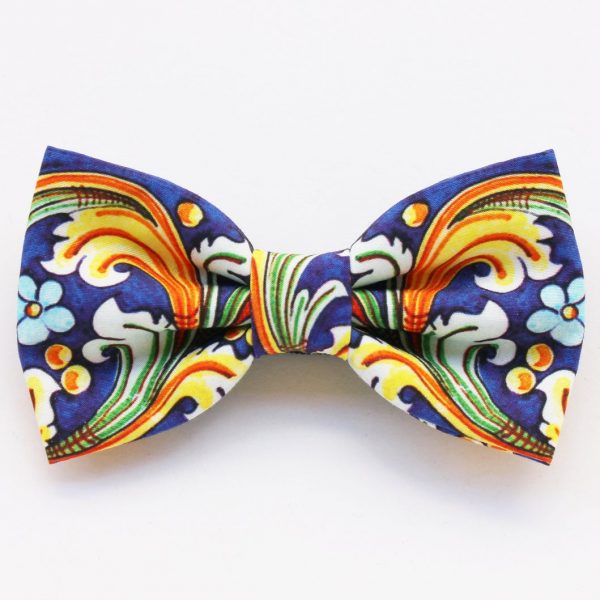 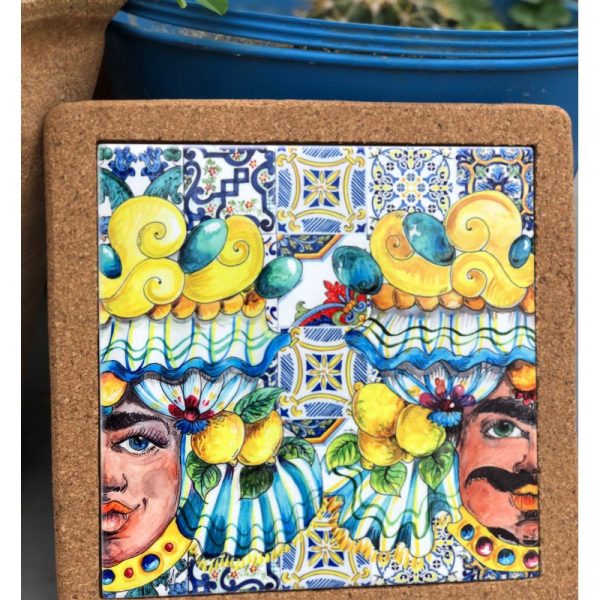 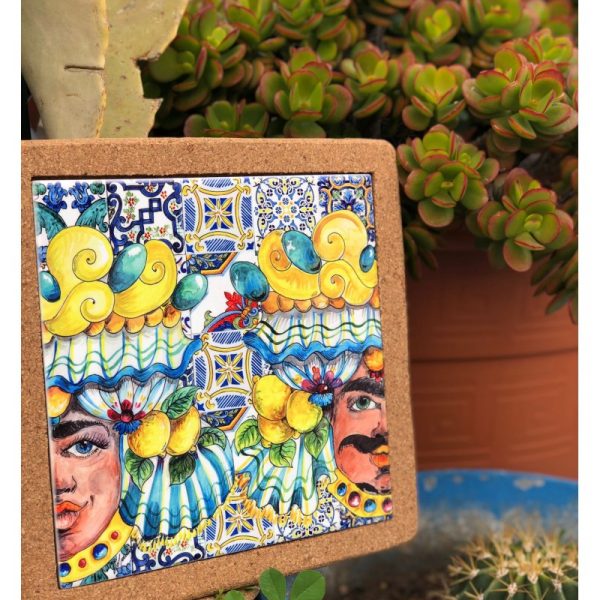 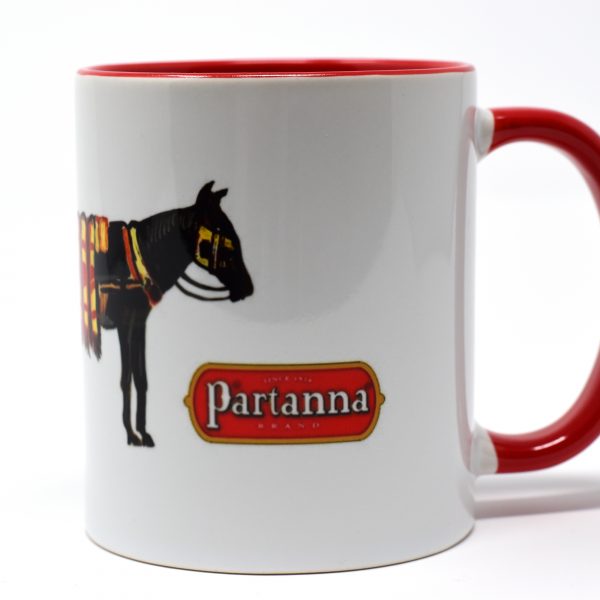 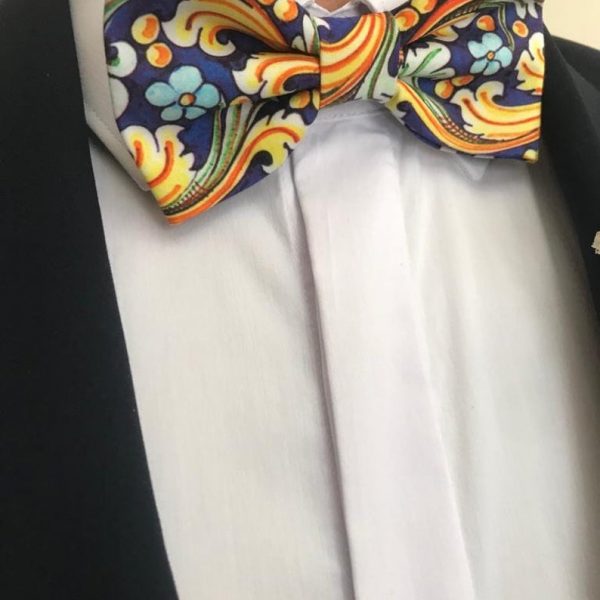 only text messages or whatsapp

close
close
Start typing to see products you are looking for.